Other Albums by Aaron Kerr 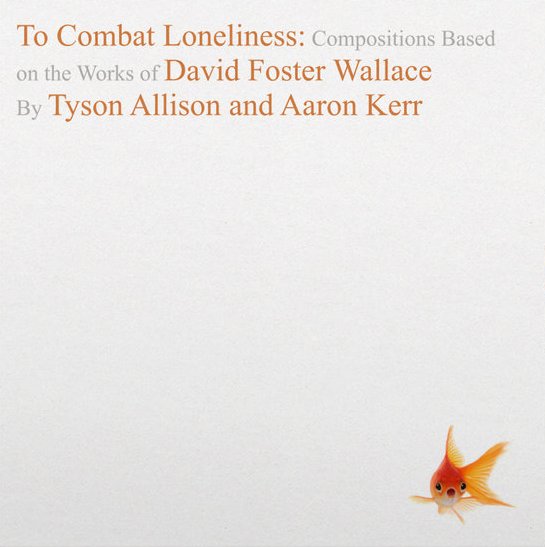 To Combat Loneliness: Compositions Based on the Works of David Foster Wallace is a multi-instrumental, "Literary Chamber" album: a combination of avant-garde classical and cinematic noir. Aaron set Wallace's literary works blindly from letters sent to him by Tyson — all writing being handwritten and unknown by Aaron. This album is the result of that correspondence and a testament to the amazing writing of this era's greatest author.

Written as an homage to the land and farm of his great-grandparents in South Dakota, cellist Aaron Kerr composed the songs on Union County Forever with charming instrumental vignettes in mind. Taking a break from his usual work with rock bands and experimental/avant-garde projects, Aaron got together with collaborators Jeff Crandall and Mike Nordby to create more traditional, folk arrangements to reflect the rural American Gothic style life in the midwest. The group made its debut by performing in an old church built by Aaron's great-grandfather in Union County, South Dakota. 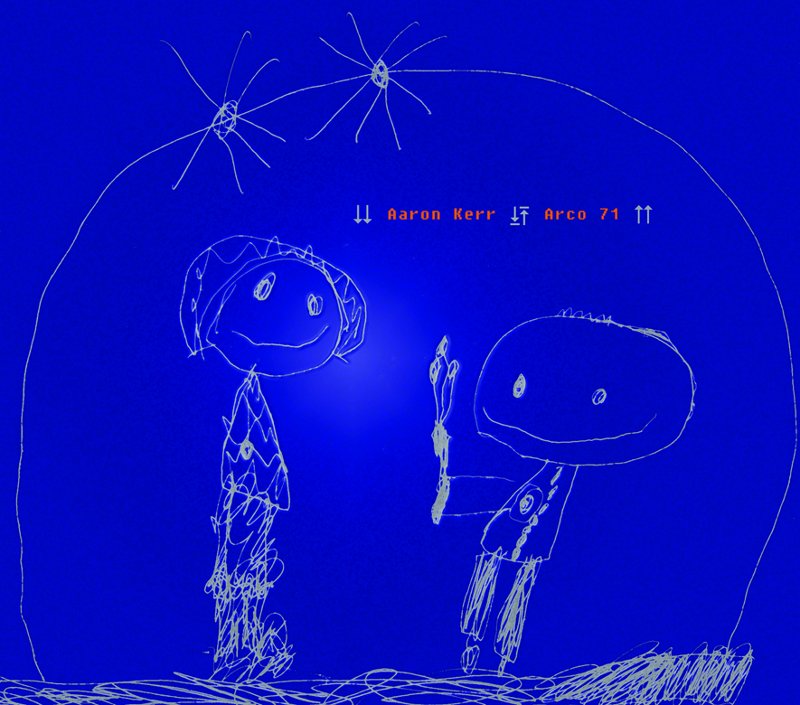 "These cello compositions are a cross between the dissonance of modern classical music with the driving intensity of heavy metal and the thin line between genius and madness of free form jazz." 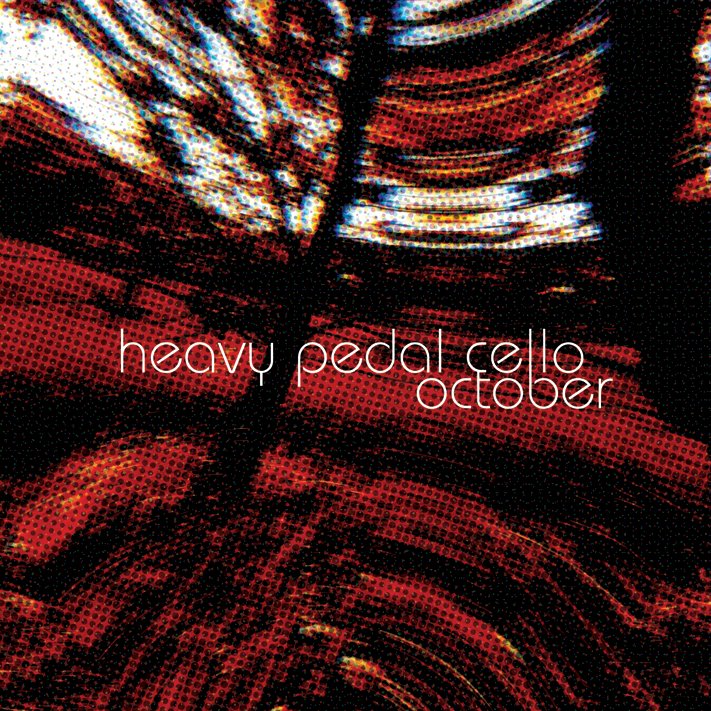 "The music of Heavy Pedal Cello is always created right on the spot - cello, effects, and minimal percussion. No performance or recording will ever be the same. No piece will ever be replayed. The two musicians never know what each other are going to do. No matter what happens, their music is always interesting, unpredictable, and inspired."